Our band is administered by a voluntary body consisting mainly of parents of playing members. All Committee positions, including those of President, Vice President, Secretary, Wardrobe Manager and Treasurer, are elected annually at the band’s A.G.M.

Being an office bearer for the HSYB is not an overly onerous task. The philosophy of many hands make light work applies and historically many parents of band members have recognised that being involved with the band is a positive and rewarding experience. 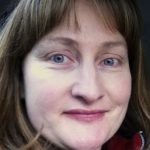 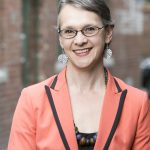 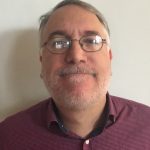 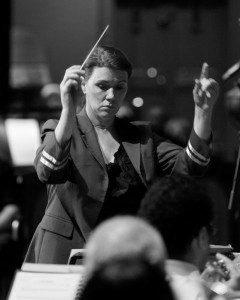 Phillipa studied a Bachelors of Music at the University of Melbourne before going on to complete a Graduate Diploma of Education through the University of New England. She is a past Director of Melbourne Youth Music and is the current Musical Director of the A Grade Footscray Yarraville City Band. Under her direction, the band has won numerous State Titles and in 2016 came third in the National Championships in Gawler SA.

Phillipa has a love for brass music and sees the import roll played by the Hyde Street Youth Band in developing musicians of the future. As an experienced educator, Phillipa has taken on the role of getting our youngest members started on the musical futures.

The position of MD for the Hyde Street Junior Band is currently being filled on a temporary basis by Wayne Bowden following the move of Phillipa Edwards to the Youth Band. It is envisaged that this position will be filled in the coming months. 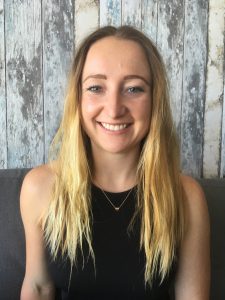 Katie Thomas is a Melbourne-based percussionist, drummer and teacher. After finishing her Bachelor of Music from the University of Western Australia in 2015, she has gone on to tour and perform internationally and nationally with many WA and Victorian orchestras. In 2016 Katie toured with the Australian Youth Orchestra around Netherlands, Germany and China with French pianist Hélène Grimaud, finishing the Australian leg of the tour in the Sydney Opera House. Also in 2016, she toured as Principal Percussionist of the West Australian Youth Orchestra to Singapore and Japan.

Katie teaches privately and at schools, and has recently completed her postgraduate studies in Education from the University of Melbourne. Katie is also the Director for the Footscray-Yarraville City Percussion Academy. Katie is available for both private tuition as well as through the Academy and can be contacted on info@fycpa.com.au